Could It Really Be Something They Ate?

Hope is the anchor of the soul.

The number of people facing the challenge of an autoimmune disease is rising around the world at an alarming rate. It is believed by the American Autoimmune Disease Related Association that 50 million Americans suffer from one of the many autoimmune related diseases.  The incidence in Canada is believed to be about 2 million.

Autoimmune diseases can affect any part of the part of the body and may result in chronic, debilitating symptoms. The current list has over 86 different diseases and the list is growing as research is showing that many other diseases have an autoimmune component.  All these diseases, however, have three things in common:

I have worked with many, many clients over the last 30 years and my approach to treat autoimmune disease addresses all of the above issues. I have an autoimmune disease myself and have found successful healing by using an individualized approach that addresses all of the various aspects involved in the complex symptoms and treatment of my illness.

I have a passion to help people facing the challenges of an autoimmune disease, as I know, first hand, that healing that is possible.

Several years ago I wrote a book entitled, “Could It Really Be Something They Ate? The Life Changing Impact of Addressing Food Sensitivities in Children in order to increase the awareness of the impact of food, family history, and lifestyle on the health, behaviour and learning of children. Almost all autoimmune disease have their beginning in the diet and digestive health of children so my first book focused on that age group. Since writing that book, I have worked more and more with adults facing the challenge of autoimmune disease and wanted to find a way to help them, as well. In an effort to make the process of identifying the offending food and making successful lifestyle changes easy and something people could do on their own, I have developed a stand-alone assessment tool. It is called the Evans Food Sensitivity Assessment Tool and is available for both adults and children. The EFSAT has been created in an easy to use, workbook style format to allow people to work through the process at their own speed. It will help them determine if any of their symptoms are potentially related to a food in their diet and will help them identify the offender. It will also give them some practical ideas and suggestions on how to successfully make sustainable changes in their diet and lifestyle. I have many clients who have had remarkable results by following the process that I have outlined in the EFSAT and I hope that you, too, will consider purchasing the tool and giving it a try. 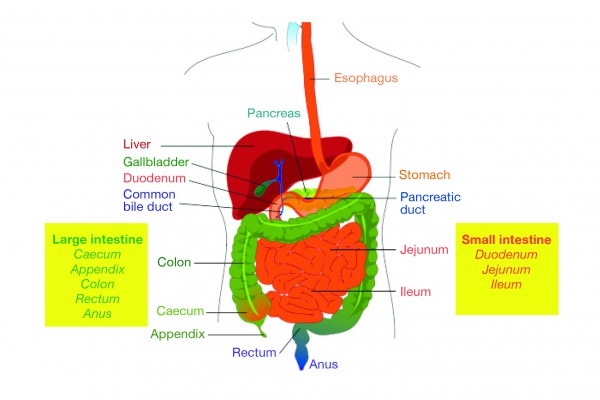